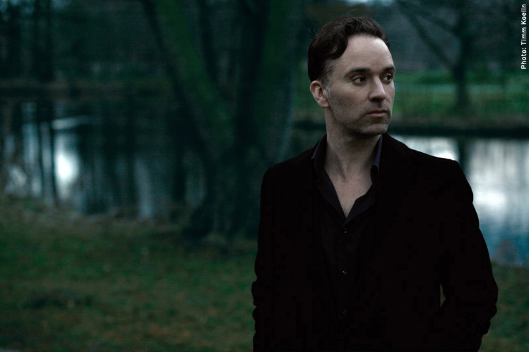 Berlin-based composer and multi-instrumentalist Bernhard Reiss is active in the areas of Experimental- and Avant-pop. He has been recording albums since the early ’90s, has composed music for film, theatre, dance and performed live solo improvisations for silent movies, art installations and performances. Reiss was a founding member of the Frankfurt experimental noise project Freundschaft in the early ’90s. He has collaborated with and toured the world as a drummer for Barbara Morgenstern’s band, Oliver Augst and Marcel Daemgen's arbeit, for the electro-pop outfit Surf and played bass for Maximilian Hecker.