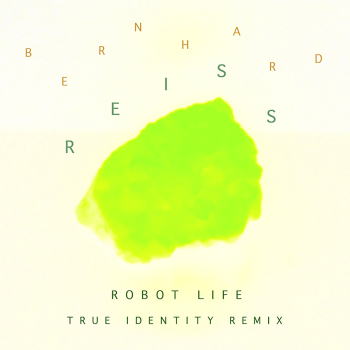 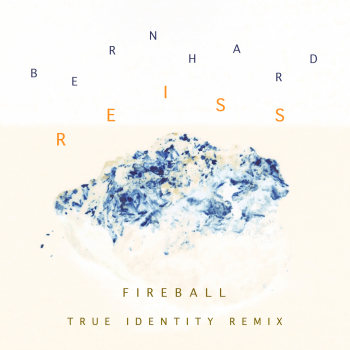 BALOHRION is a duo Project 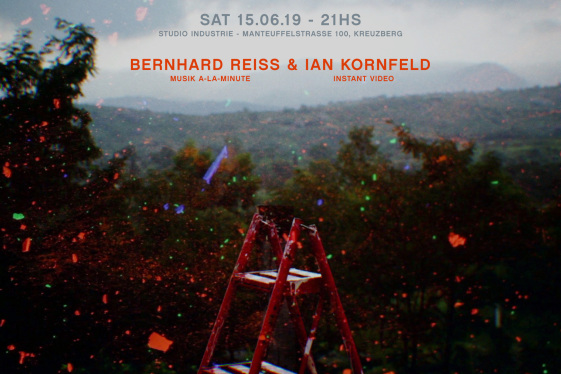 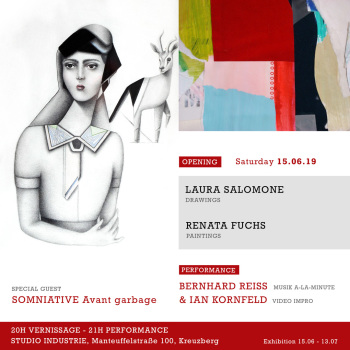 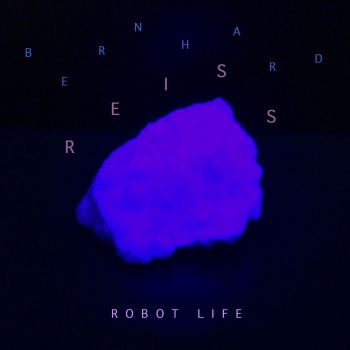 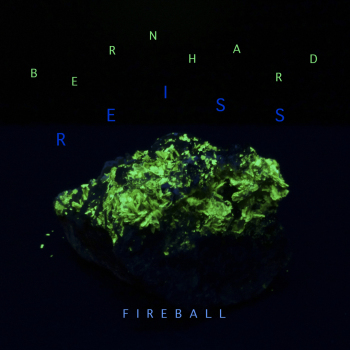 Online release of all former works on several platforms 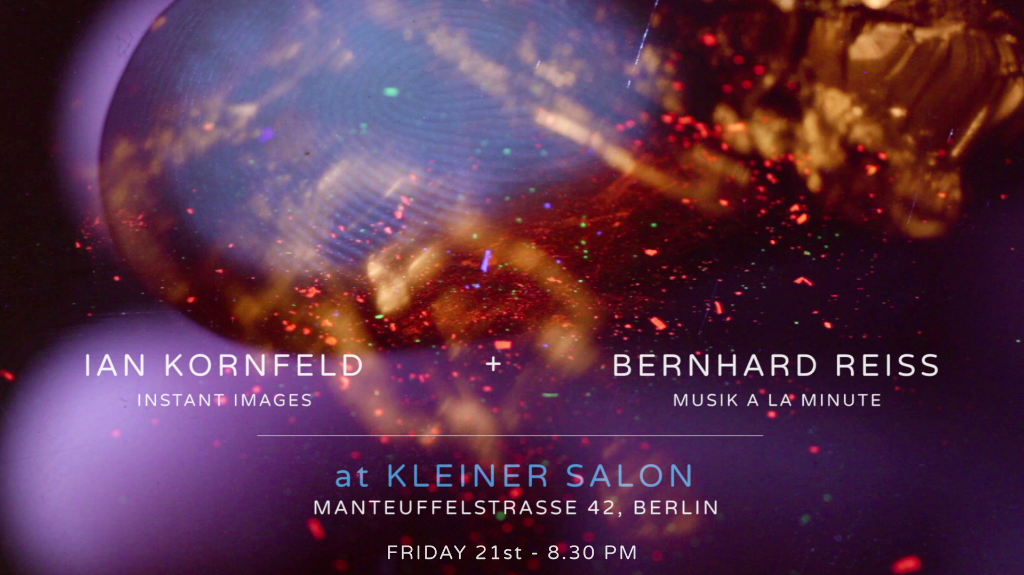 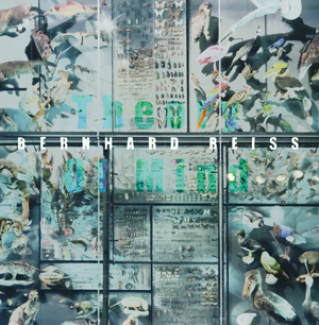 Recorded and mixed by Bernhard Reiss in Berlin. Mastered at Estudio Lexico/Buenos Aires. 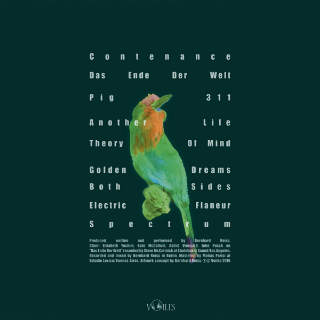 Punk brought Berlin based musician and composer Bernhard Reiss to music but it was the new wave sounds of Japan, XTC, early Thomas Dolby and Roxy Music combined with the sound landscapes of Brian Eno and Jon Hassell that shaped his own unique sound within the genre of Experiment and Pop-Electronica.

"Theory Of Mind" explores the concept of mentalization, or what lies beneath the overt behavior of the mind. This exploration is reflected in the charged and idiosyncratic pulsation of complex rhythm structures that swim in a dreamy sound cosmos. His music tells a story about traveling through time and space (AnotherLife) and about pushing through the boundaries that life ś challenges present.

Reiss’ studio is described as “spaceship, oasis and temple”. Pulling from his collection of rare and unusual instruments he combines a myriad of instruments to shape the album’s special sound. For example, throughout the album one can hear the sound of a trapezoid xylophone.

"Das Ende Der Welt", one of the potential hits on the album, is an apocalyptic love poem and the only song on the album in German. Reiss combines the driving energy of the drum machine bass line with dreamy poetic lyrics that drop into "is this the end of this world? this is the end that you think it is.” Innocuously connecting the idea “end of the world” as it is tossed about in contemporary culture to a more transcendent possibility, that it is the end of how we have created and accepted the reality that we live.

Keeping with his punk and new wave influences the song juggles romanticism with a no-nonsense directness, the combination that makes "Das Ende Der Welt" catchy, multi-layered with its cool electronic sounds and the warm, enchanting voices of the all female choir that was assembled and recorded in Los Angeles.

A mature artist, Reiss’s latest album deserves a listen. It is thoughtful, well constructed, carries a sense of playfulness, humor and irony and is transcendent offering in the end a journey through music towards a new perspective.

"is this the end of this world"?
this is the end that you think it is.